Calling all Gameplay Designers! Kabam designers are focused on making incredible experiences for millions of players (and counting!). We are looking for designers who are passionate about offering players amazing gameplay experiences and working with some of the best IPs in the business in a studio that values intentional design thinking.

As a Gameplay Designer, you see the world of gaming as so much more than a hobby. You’re excited by working cross-functionally, partnering closely with engineers, artists, and others.

We don’t just design games; we play them and love them, and we are fans of the IPs we work on.

As a Gameplay Designer you will: 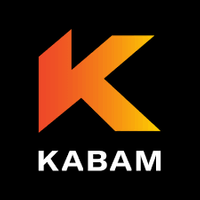